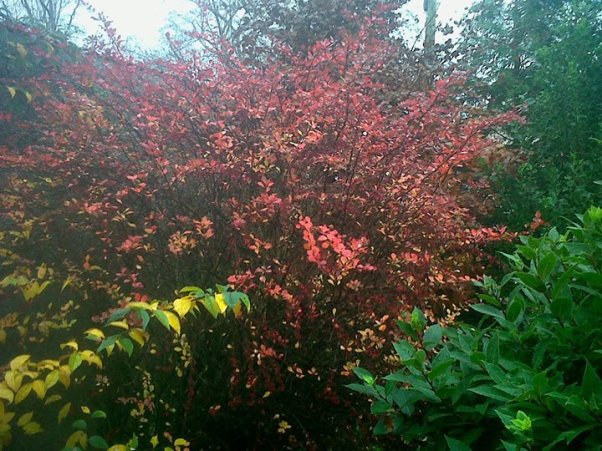 Well now. Suppose a leaf comes to consciousness. Does it say, ‘I am a leaf’?

Looking around, does it say ‘I am one leaf among many’?

Does it reflect on the fact that the lot of a leaf is to flourish briefly, wither and die, while the tree just keeps on growing, putting out more leaves, generation after generation?

Does it think, ‘what a cruel irony to be conscious of being a small part of an otherwise blind and unconscious process’ ?

That, in effect, is Schopenhauer’s position: looking outward, I see the world, the objective world, as it is presented to me by my senses; looking inward, I know my will, my subjective self, and recognise it not as an individual, separate will but as a single tendril, as it were, of the blind will of the world to exist; hence the title of his major work, the world as will and representation.

But why should the leaf consider itself unique in being conscious? (it does not matter if it is a solipsistic leaf which supposes itself the sole conscious leaf on the tree, or one that consider all leaves to be similarly conscious)

Why should it not suppose that, rather than being so singularly endowed, the consciousness it has might be shared by the tree?